Alex Lewis started playing the guitar aged 7, and by 16 was performing regularly in professional bands. Alex has played extensively in venues around Britain and Europe. Alex has also performed on BBC2, BBC3, and Australian television.

Initially playing in rock bands, Alex's playing has evolved into a subtler, more acoustic style. Alex now performs in numerous venues in and around London, and also as an accompanist for professional singers. Alex plays a variety of music : contemporary hits, spanish guitar, latin and jazz standards.

Services Alex offers include live music for events such as: 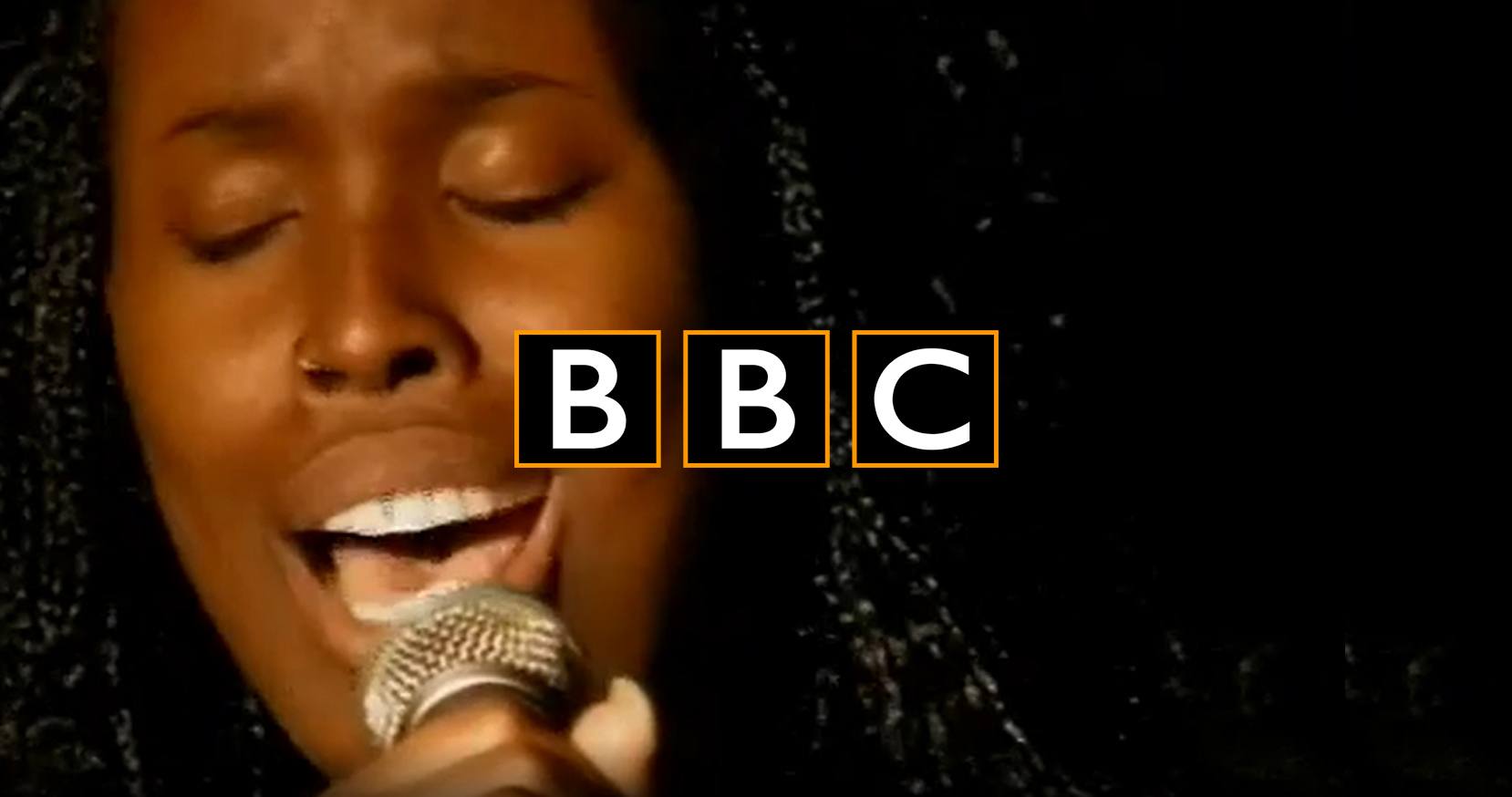 TOURETTES: I SWEAR I CAN SING

Alex teaches both Classical (happy to teach all Grades) and contemporary styles of guitar.

Alex teaches guitar at some great schools, including the elite Henrietta Barnett School. Alex's Guitar Ensemble has been commended at the Spring Grove Music Festival, and some of his students have gone on to study Music at top Universities (including Cambridge) with Guitar as their main instrument. 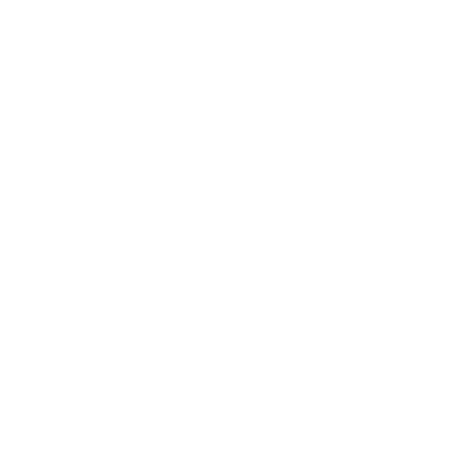 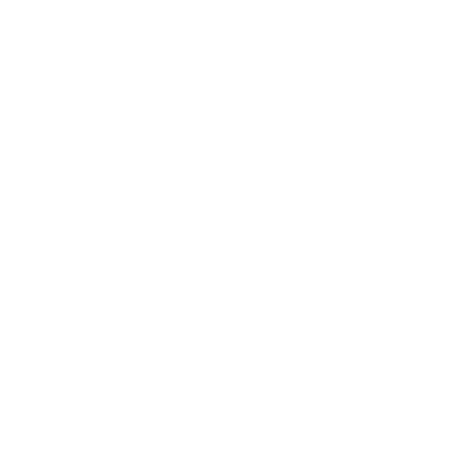 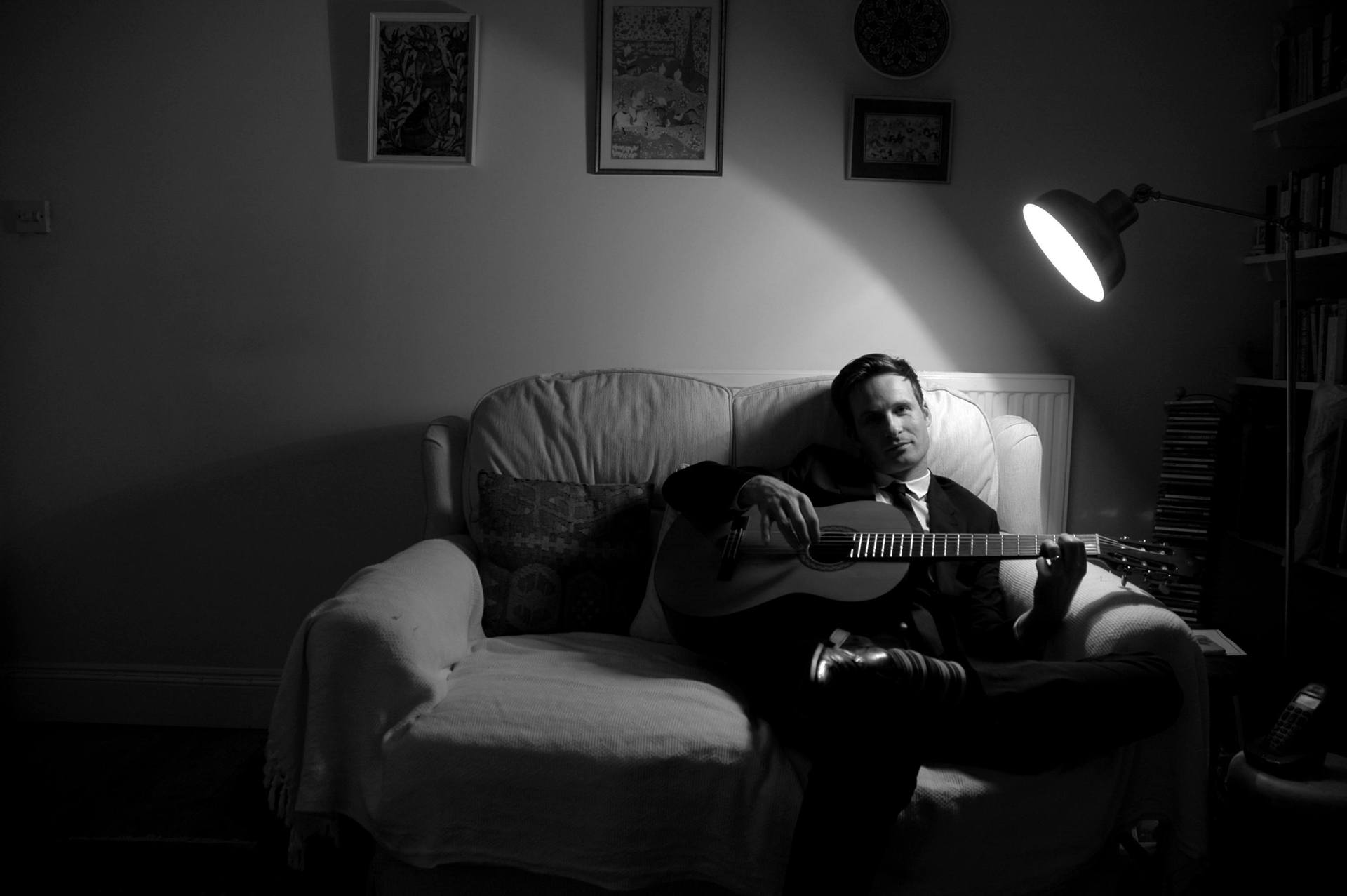 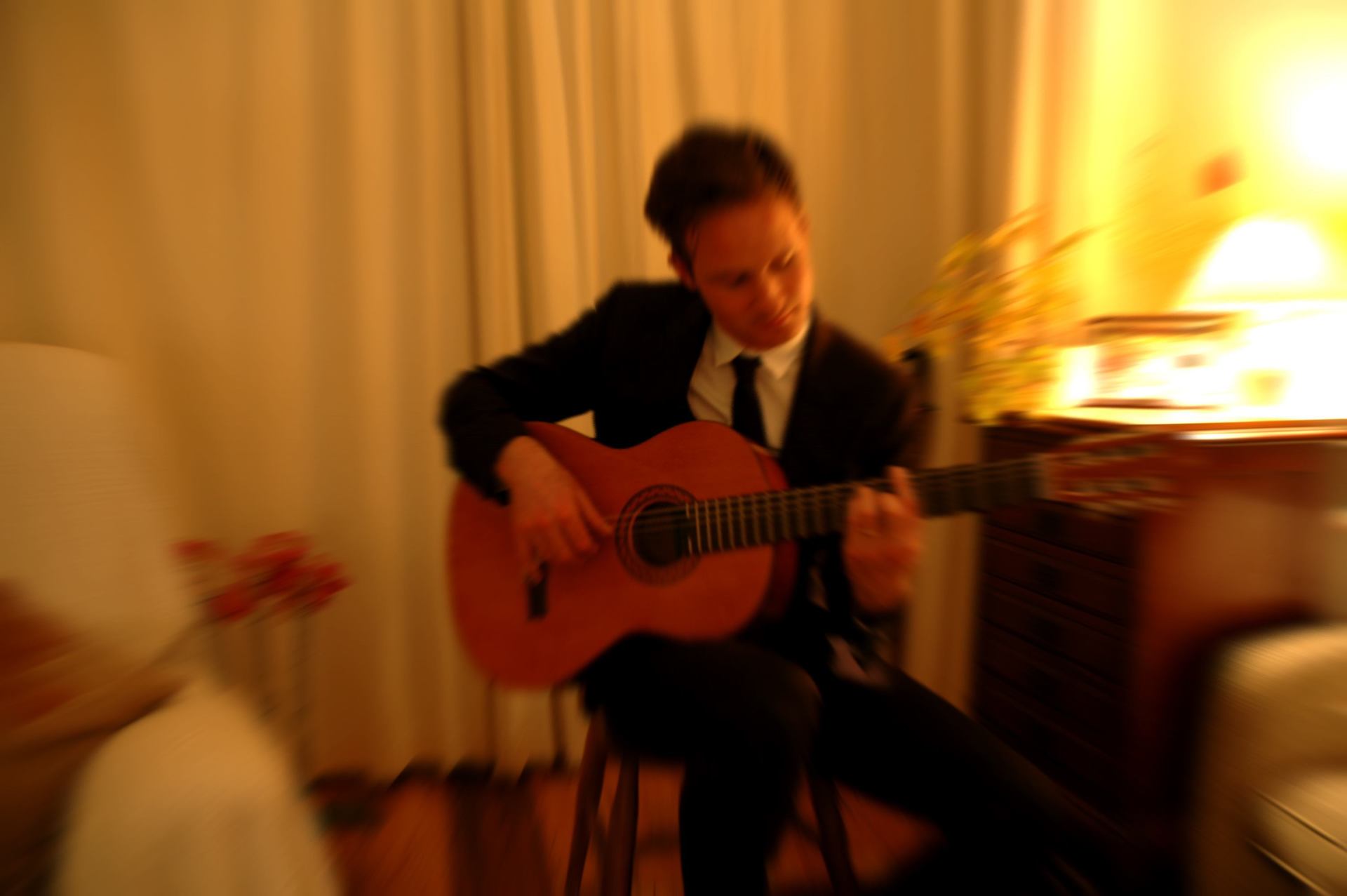 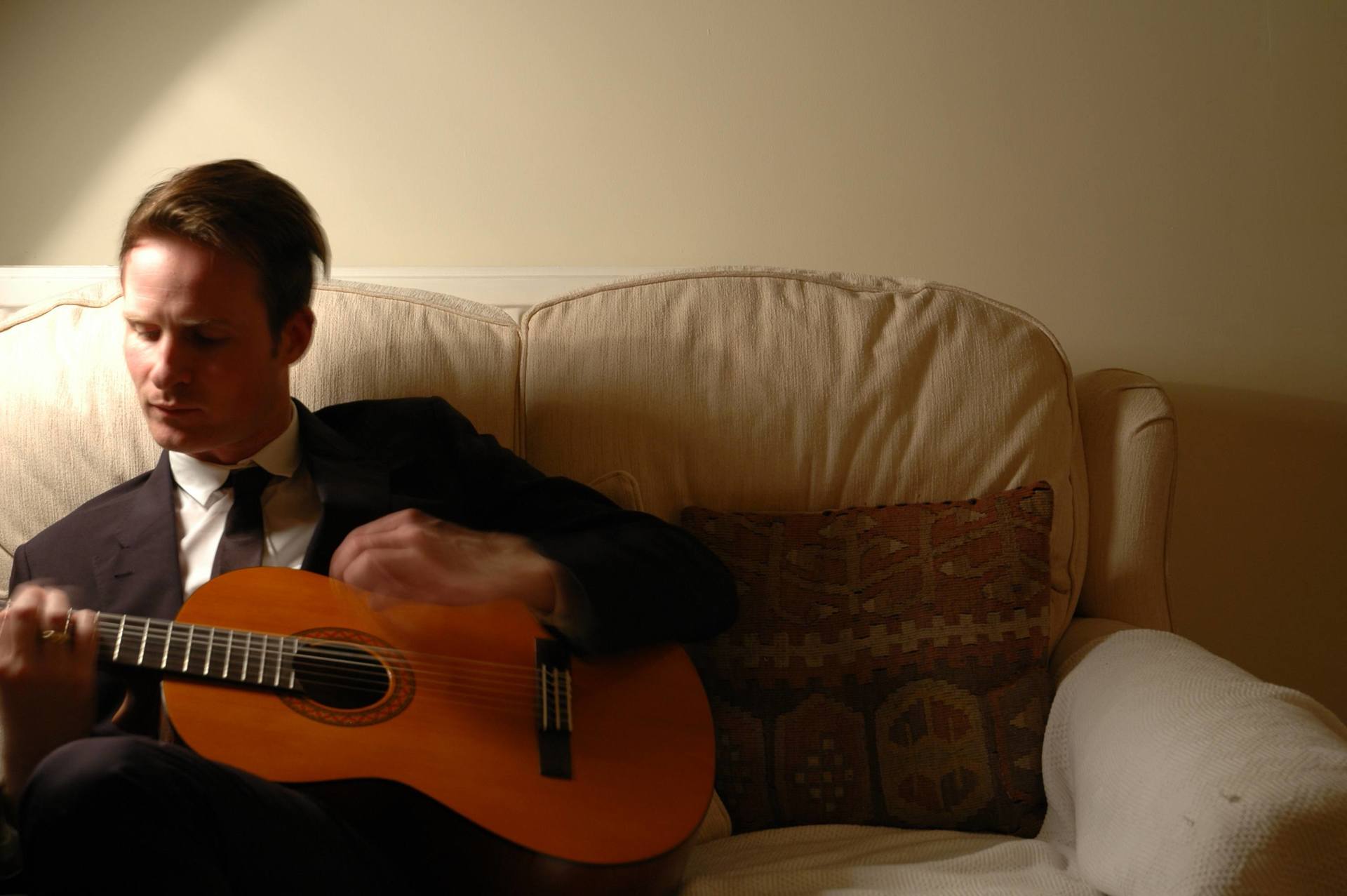